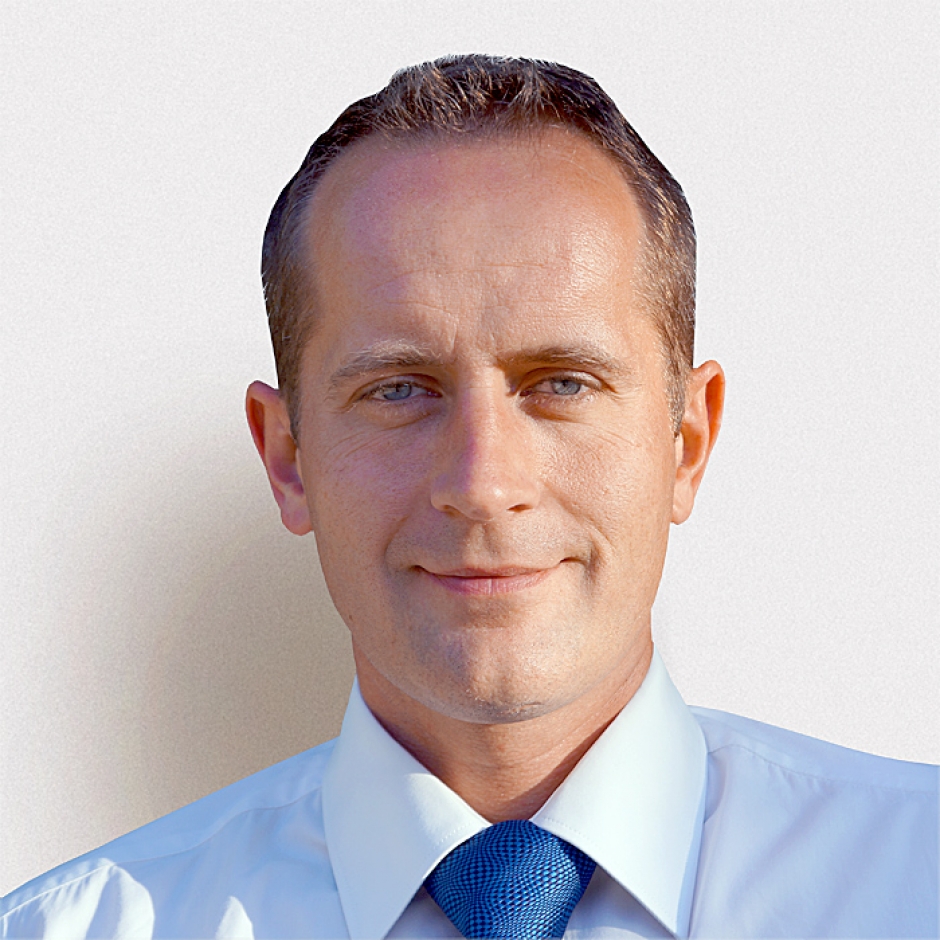 Pierre’s career has provided him with a solid experience in auditing and financial consulting.

After graduating from EDHEC, he was hired by Arthur Andersen in Paris in 1997, and later worked for Ernst & Young before founding Approbans.

On behalf of Ernst & Young, he supervised performance reviews in various French and foreign offices of the firm, and managed recruiting campaigns for the Mediterranean region. He also supervised the Transactions Advisory Services of the firm for the same region for four years.

Pierre focuses on the following areas:

His main areas of expertise are the food industry, shipping, commerce, new technologies and the manufacturing industry. His experience also includes assisting in preparing candidacies for the hosting of international sports events.

Born in 1972, Pierre is a long-standing member of various associations and carries out missions for the French Navy on a regular basis, as well as missions of public interest.